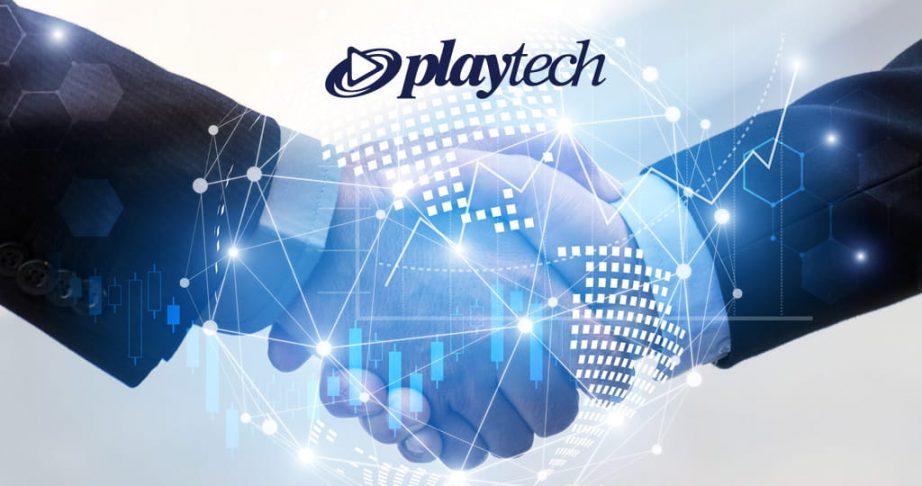 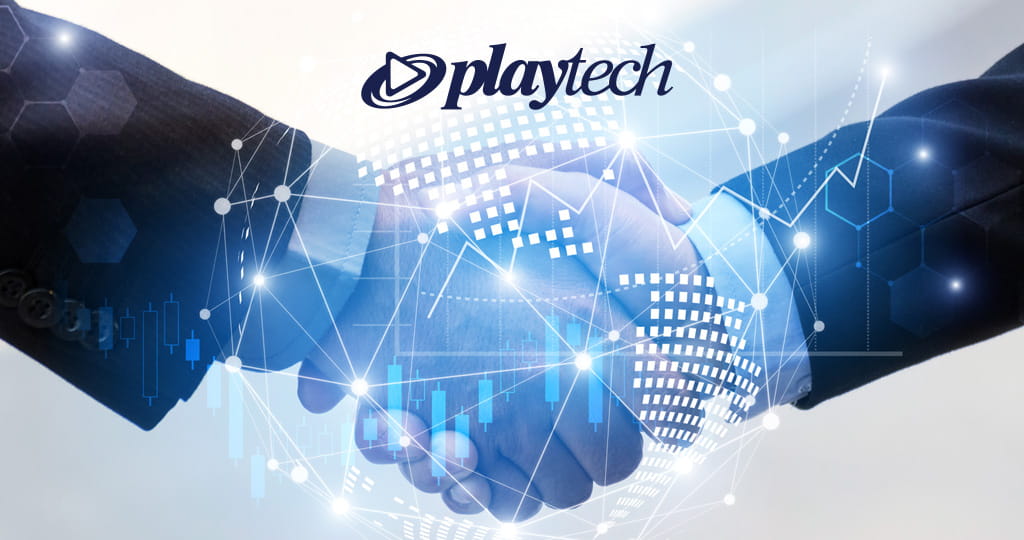 For years now, software house Playtech has served as one of the biggest players in the iGaming market, alongside Microgaming, NetEnt and International Gaming Technology (IGT).

Like many operators in the space, the brand has also been the subject of intense takeover speculation of late, with some high-profile Australian suiters extremely interested in Playtech’s proprietary technology.

However, the most recent takeover bid was rejected by shareholders, who only voted in a small minority to accept the offer. But what are the reasons behind this, and what does the future hold for Playtech?

Why Did the Playtech Takeover Fail?

Playtech was founded in 1999, by the Israeli technology and property billionaire Teddy Saigi. The brand has quickly become one of the iGaming market leaders too, counting online casino giants like Bet365 and William Hill among their customers.

Ultimately, Playtech is considered to be one of the UK gambling sector’s hidden gems, which is why the prominent Australian brand Aristocrat Leisure Limited was so keen to acquire the brand and add its technology to an already vast portfolio.

Aristocrat is an Australian gambling machine manufacturer, and one that made its name in the brick-and-mortar casino and betting space. It’s also the largest such manufacturer in Australia, while it can lay claim to being the second biggest in the world too (behind IGT). Most recently, Aristocrat tabled a mighty £2.1 billion offer for Playtech, with this put directly to shareholders after an initial period of negotiation.

However, just 54% of shareholders ultimately voted in favour of the deal being accepted, with this falling well below the 75% required to provide full approval. Because of this, the 680p-per-share deal has lapsed, with Playtech having formally warned earlier in the day that the takeover was unlikely to be approved following consultation among shareholders.

Will Playtech Now Be Broken Up?

Given that Aristocrat’s bid is now considered to be dead in the water (and allowing for the split that obviously exists between the firm’s shareholders), it’s fair to say that Playtech’s future remains far from certain or assured. Certainly, there are strong rumours that further bidders could emerge in the near-term, creating a potential split in the company as Playtech (and its various technological elements) are broken up.

Interested parties are thought to include the Hong Kong-based investment group TT Bond Partners, which advised on a previous acquisition bid for Playtech. This company has recently been released from restrictions that had previously prevented it from making an offer, paving the way for a new bid and increasing the potential of a deal being concluded.

According to reports, Ladbrokes’ owner Entain may also be interested in acquiring the Playtech brand, while a number of smaller and previous bidders are considering buying individual pieces of the company instead.

Certainly, Playtech and its core stakeholders are thought to be considering such options carefully, having confirmed that it has received a number of ‘attractive’ proposals from third parties. This means that there’s a very real prospect that the Playtech brand as we know it will be broken up, so this will be a very interesting space to watch in the future.

What Exactly Does the Future Hold for Playtech and its Shareholders?

The sudden and chaotic collapse of Aristocrat’s bid has raised huge questions about the wider Playtech brand, particularly as the company’s core of Asia-based investors become increasingly dominant and influential.

This relatively small investor group began to build up an increasingly large stake in the Playtech brand after Aristocrat’s initial bid was unveiled in October 2021, with the cohort having evolved to account for around 28% of the company’s total equity.

Some have even speculated that this is a strategic and deliberately divisive move, and one aimed at actively triggering the break-up of the brand and enabling the investors to pick up individual parts of the venture themselves. Interestingly, it’s also thought that the Asian investment consortium also blocked a previous bid by former F1 mogul Eddie Jordan’s cohort JKO Play in January.

More specifically, the proposed £3 billion deal (which priced Playtech at around 750p-a-share) was scrapped amid fears that the Asia-based investors would block bids. The group were also in place when the Hong Kong-based Gopher Investments bid was rejected, so there’s a clear pattern developing when it comes to considering and accepting takeover bids.

This means that Playtech may find it hard to find an agreeable outright buyer in the near-term, with a potential split arguably the most likely outcome at this point in time. Of course, we have yet to see what form this split would take, while any break-up of Playtech’s assets and IP would spark an incredible bidding war across the board.

For now (and despite the most recent shareholder vote and collapse of Aristocrat’s proposed takeover), the Playtech remains in reasonably good standing. To this end, its quarterly profits remain on track to beat previous forecasts, while the brand’s bottom line was higher than expected at the end of 2021.

In terms of share price, Playtech’s stock rose by 1.4% (or £0.08) to 585p, with this striking a neat balance between Aristocrat’s offer price (which was 14% higher) and the equities’ value to the bid being tabled (which was some 36% lower).

This means that the brand remains in a strong and robust position regardless of the ongoing uncertainty, while it should retain much of its share value for the foreseeable future at least. In fact, broker Peel Hunt upgraded the stock to ‘buy’ from ‘add’ and increased its target to 700p from 680p, above Aristocrats’s offer.

This is good news for the brand and shareholders alike, but the question that remains is can any form of acquisition be confirmed in the first half of 2022?