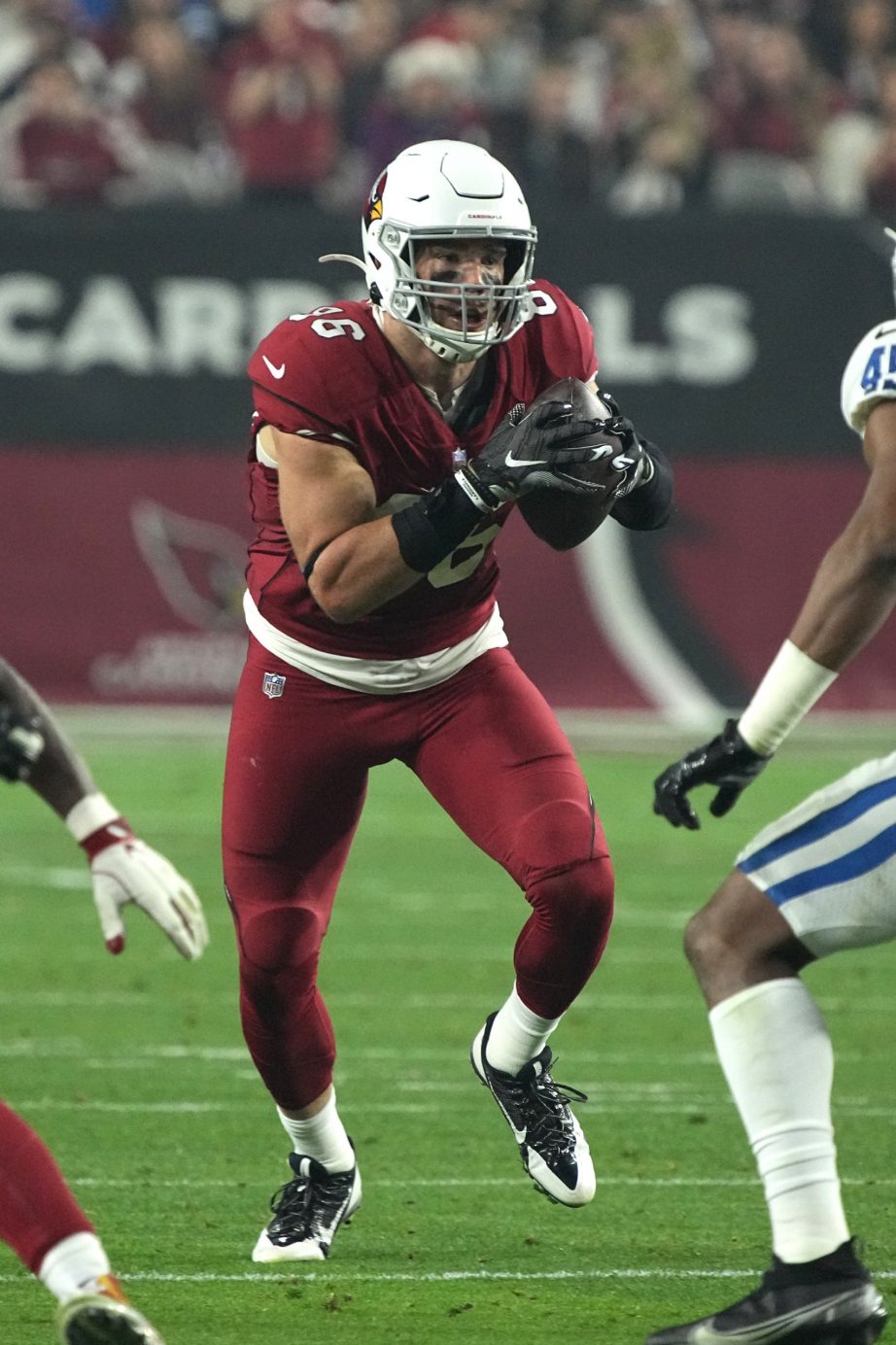 After a disappointing end to the 2021-2022 season, most Arizona sports betting apps have pegged the Arizona Cardinals with a 2022 season win total of 9.5.

This offseason has been a rollercoaster for the Cardinals and their fans, to say the least. The 2021 season saw the Cardinals get off to a blazing 7-0 start before cooling down and finishing the season 11-6. What started as an exciting year ultimately ended with the Cards getting thumped in the first round of the playoffs by divisional foe (and eventual Super Bowl champs) Los Angeles Rams.

While the Cardinals were trying to figure out what went wrong, the Kyler Murray drama started. The star quarterback removed any mention of the franchise from his Instagram account, and the speculation flood gates opened wide. The waters seem to be settling, however, after Arizona made a surprise move to trade for Murray’s top target at Oklahoma. The Cardinals sent the 23rd overall pick to the Baltimore Ravens for wide receiver Marquise Brown.

In one of the toughest divisions in football, will we see more of the team that started 7-0? Or the team that went 4-6 in its last 10? Are the offensive additions enough to offset the defensive losses? Let’s take a look at the Arizona Cardinals’ 2022 season win totals.

Looking at two data points from last year and the season ahead, the 2022-2023 season will be no cakewalk for Arizona. Based on winning percentages from 2021, the Cardinals have the second-hardest 2022 NFL schedule. Using their 2022 opponents’ projected win totals (per Sharp Football Analysis), they face the eight-toughest schedule.

This should come as no surprise, as three of the four NFC West teams made the 2021-2022 playoffs. Arizona will face another stacked division in the AFC West, which saw the Los Angeles Chargers add LB Khalil Mack, the Denver Broncos land QB Russell Wilson, and the Las Vegas Raiders add former Cardinal DE Chandler Jones and stud wide receiver, Davante Adams. Oh, and the Patrick Mahomes-led Kansas City Chiefs are still there, too.

Compounding this difficult 2022-2023 schedule is the impending six-game PED suspension to top wide receiver, DeAndre Hopkins. The addition of Marquise Brown went from giving the team a great 1-2 combo to Brown potentially being the guy for Murray through the first third of the season.

The Cardinals’ 2022 season win total of 9.5 is a bet I’m staying away from. Between the strength of the NFC West, games against the AFC West, the Hopkins suspension, and defensive losses of Jordan Hicks and Jones, I don’t feel great about projecting their 2022-2023 season.

Once the full NFL schedule is set with specific dates I’ll revisit this to see if Arizona gets a lucky break with some of the first six games when Hopkins will be suspended. This is also a team that lacks depth across most position groups, so a few injuries could really set off a downward spiral for the Cardinals in 2022.